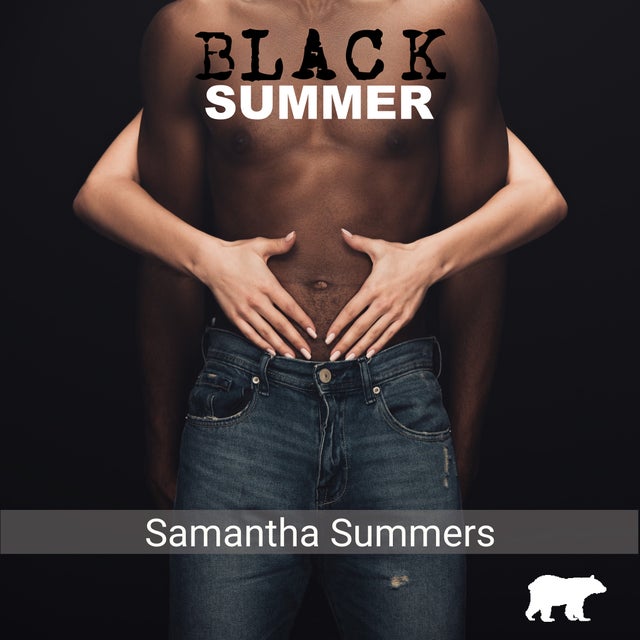 Summer McCain has just finished high school and blond-haired, blue-eyed beauty is looking forward to a few short months at home with her friends before heading off to college in the Fall. But when she and her friends get invited on tour with a Hip Hop band their plans change drastically.

As she experiences interracial sex in ways she would scarcely have imagined, Summer finds herself more and more drawn to the intimidating Master D, the aloof lead rapper who seems to avoid her at every turn.

Summer’s horizons are not the only thing broadened while on the road!

We Pay Shipping
View On Amazon 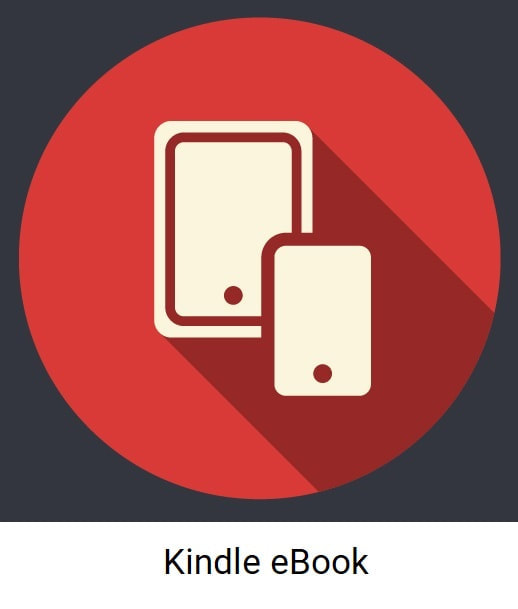